making sure you see all your failed tests in Jenkins

Jenkins runs it's build shell scripts with /bin/sh -xe which means any command that runs tests that has failing tests will abort the entire build and you likely won't see the JUnit reports for your entire test suite.

I've come up with some simple shell functions that will allow all of our test commands to run and then still allow the build to still fail like it's supposed to when we are ready for it.

It's two shell functions: test_wrapper which shuts off the -e, runs the command and sets a global variable if we have a non zero exit. and test_status which simply returns that variable as an exit status. If everything goes well then nothing happens.

If we have even one failing test run we will still fail the build but it will be after we have run the test commands (unit, QUnit and functional_tests) I do not wrap anything that is not test related so its more obvious that I have build failures.

I still have plans to move everything to a Jenkinsfile and do pipelines but until then this isn't the world's worst stopgap. 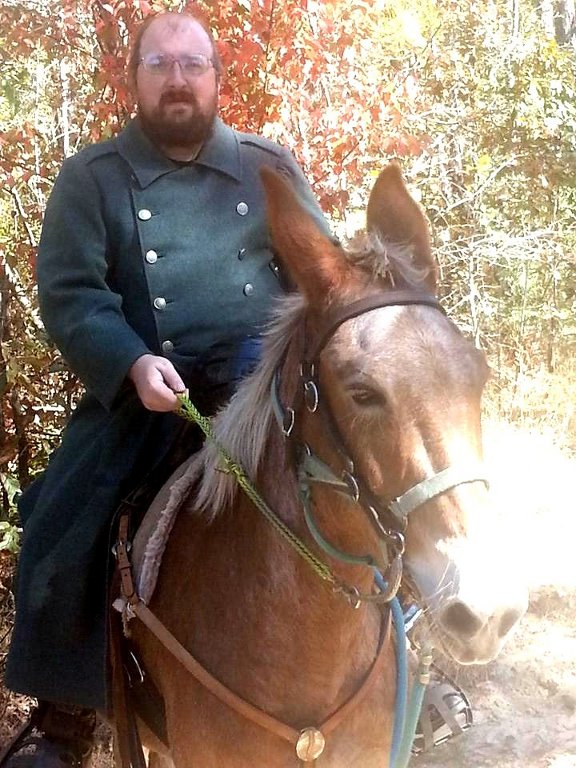